Revell is Ready for Rogue One!

Revell continues to re-imagine the Star Wars universe in their highly detailed screen accurate model kits. Their required skill level makes for a fun build for both adults and children alike.

Revell and its parent corporation Hobbico have been revolutionizing the model world over the past several years by making their projects accessible and enjoyable to Star Wars fans with different levels of developing skills. The models include features such as lights and action sounds that bring them to life. The parts are also made from durable ABS plastic and the completed models have many points of articulation so they can be displayed or played with. The company first released the newer type of models for the last installment of the Star Wars series The Force Awakens with a tremendous positive response from fans.

For the upcoming new Star Wars standalone film Rogue One, Revell will release 3 new exciting snap tight models which will not require glue and are pre-painted. All will be available at retail on Friday, September 30th!

The Imperial AT-ACT Cargo Walker, which is an impressive larger type of AT-AT type vehicles is designed to transfer munitions, building materials and large numbers of troops. It features a positionable head, shoulders and knees as well as movable guns, an illuminated command cockpit, and both walking and battle action sounds. 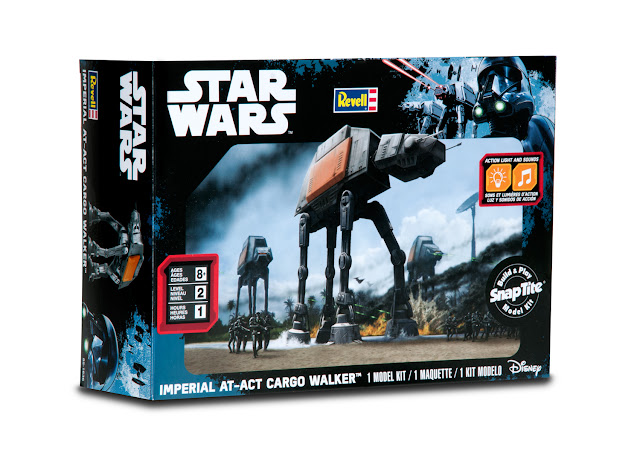 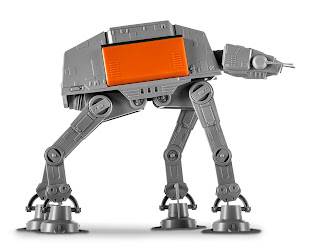 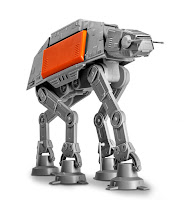 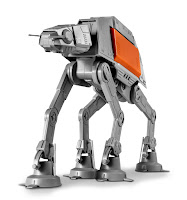 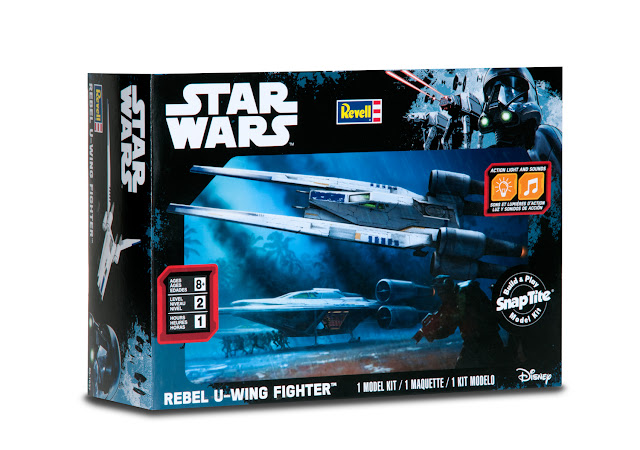 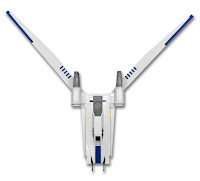 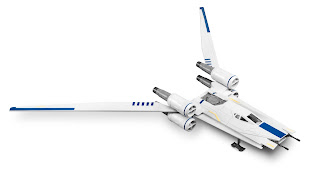 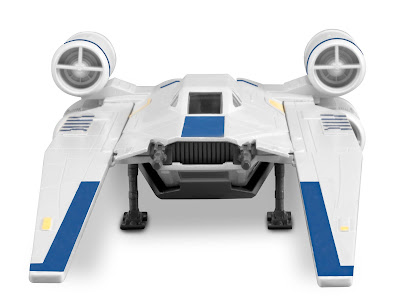 The third new offering is a model of the classic Imperial Star Destroyer -- the signature vessel of the Imperial fleet introduced in Star Wars: A New Hope in 1977. The model kit is an impressive 15.75” long when assembled, and includes features like light-up engines and movable gun turrets as well as audible engine vibrations and turbolaser fire. 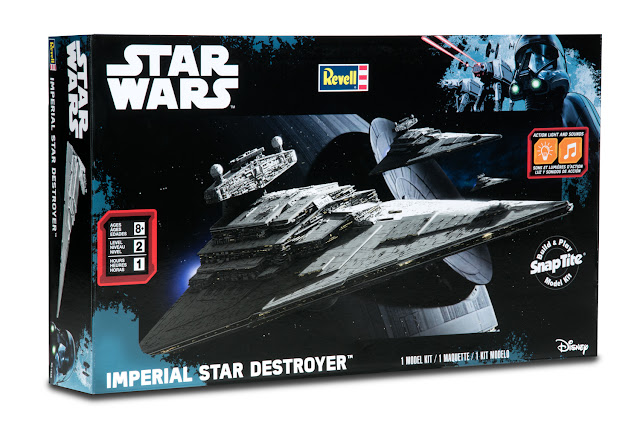