The Force in the Flesh, Volume II

Back in 2007 Shane Turgeon released The Force in the Flesh, a deluxe hardcover tome devoted to Star Wars tattoos. It was eagerly received by the multitudes of Star Wars fans and collectors harboring an interest in tattoo art. Since the book debuted, I've noticed a significant uptick in the number of collectors who've gotten inked with Star Wars designs. A coincidence? I think not! 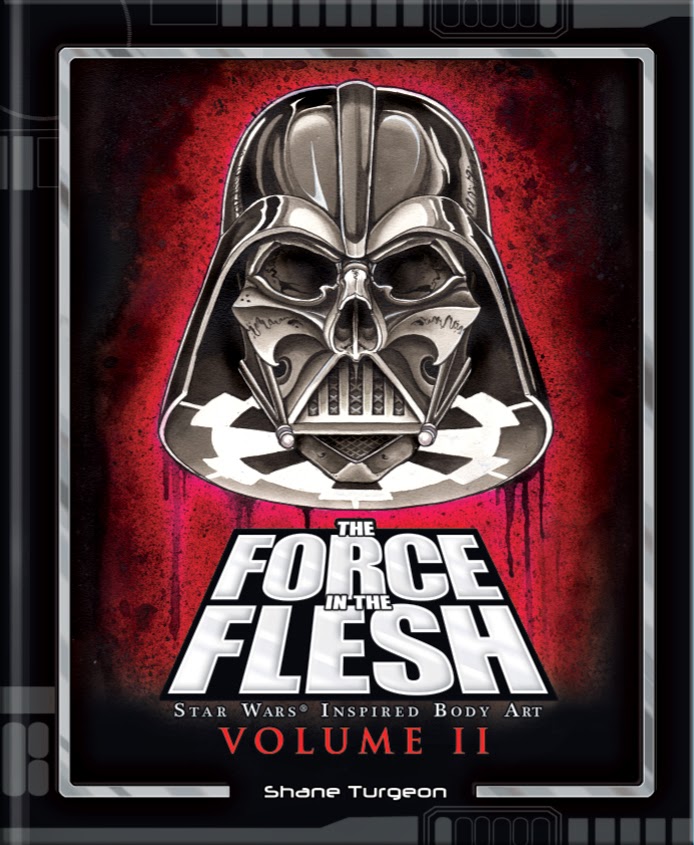 I'm happy to see that the second volume is imminent. In fact, it's available for pre-order.

If you're at all interested in this topic, I heartily recommend you pick up a copy. Get it before it's sold out and you have to buy one on eBay from a guy named Jeb.

Email ThisBlogThis!Share to TwitterShare to FacebookShare to Pinterest
Labels: blog, Ron Salvatore, Shane Turgeon, The Force in the Flesh