It Came from the Dark Times

The "Dark Times" era of Star Wars collecting from 1985-1995 has always fascinated me. For many, this was a decade of depravation, as there was next to no product available. Why make products if there aren't any movies to support it?  Star Wars was just a trilogy of films that spanned from 1977-1983 and for the next ten years following Jedi, that is all anyone thought it would be even though we dreamed differently.

On the surface, it would be easy to discount these ten years and say that there aren't any collectibles from this time period. But that would be completely wrong. Countless Star Wars items were released. There were several projects over this decade that helped keep the collecting pulse alive. "Ewoks on Ice," the George Lucas Lucas Superlive Adventure show, Star Tours, Ewoks and Droids cartoons, and the Ewok live action movies all did their part. The products that came out of these events were not just offered in the U.S., but all over the world.

Here is a year-by-year sampling that provides just a glimpse of some of the fantastic product available all over the world that helped collectors get through the "Dark Times." 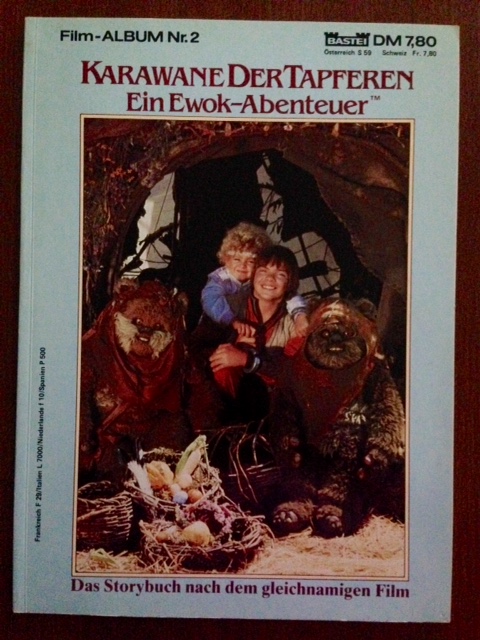 1985 - With new Ewok movies came new collectibles. While the films were TV specials in the U.S., elsewhere they were released theatrically. Posters, books (like the above example from Germany), and even food promotional tie-ins can be found. 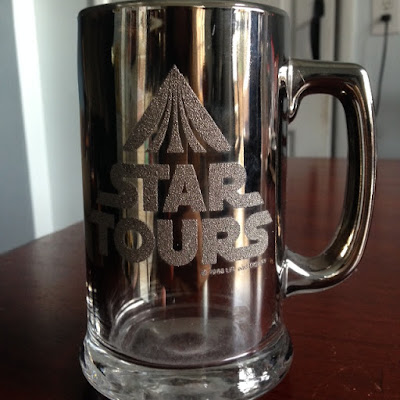 1986 - Star Tours had a soft opening in Disneyland before its grand opening in 1987. Promotional items like mugs, posters, postcards, figures, and plush toys would soon follow. 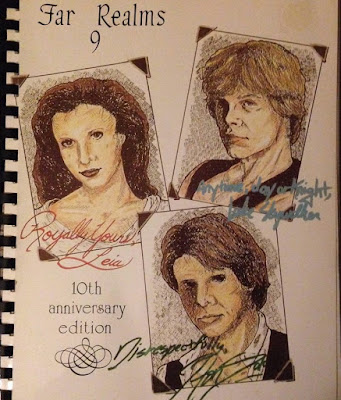 1987 - "Fanzines" were made for fans by fans and distributed through the mail. This particular fanzine helps to commemorate the 10th anniversary of Star Wars. Also in 1987, the first Star Wars convention was held in Los Angeles with its own batch of collectibles. 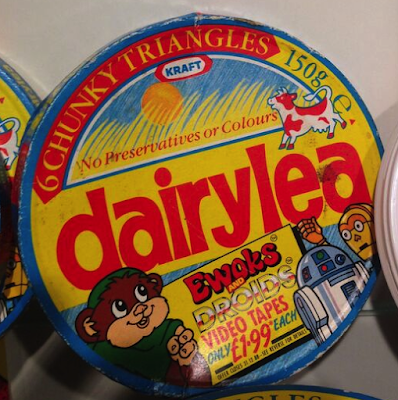 1988 - In the UK, Dairylea cheese had an Ewoks and Droids sticker offer to run in conjunction with the cartoons' release on VHS. 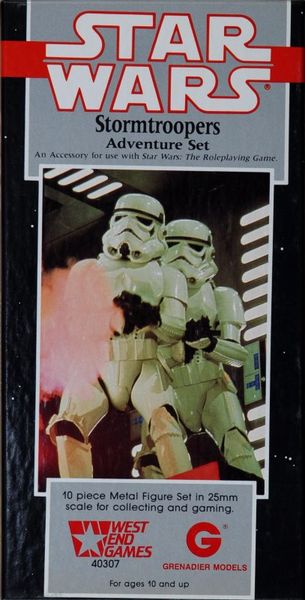 1989 - West End Games releases adventure sets like the one above to play with their Star Wars roll playing game system. 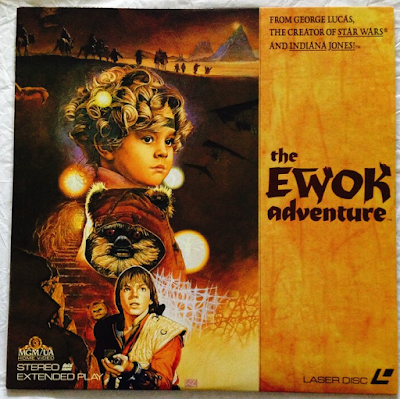 1990 - The Ewok Adventure is released on Laser Disc. 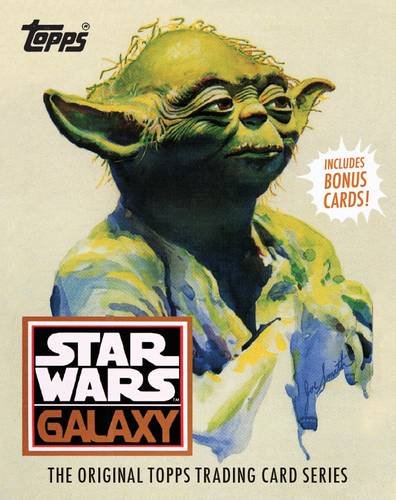 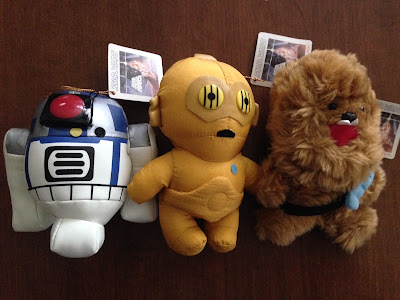 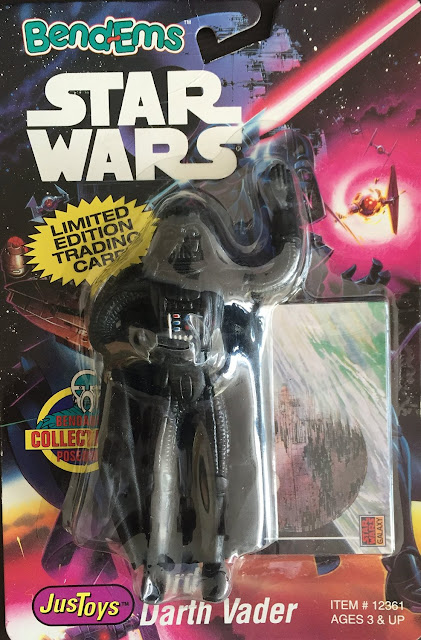 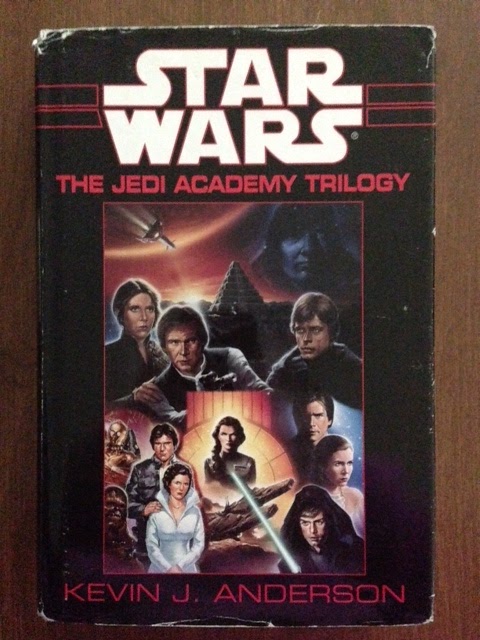 1994 - Star Wars novels continue to be published in the EU or Expanded Universe after the success of Timothy Zahn's Thrawn Trilogy. 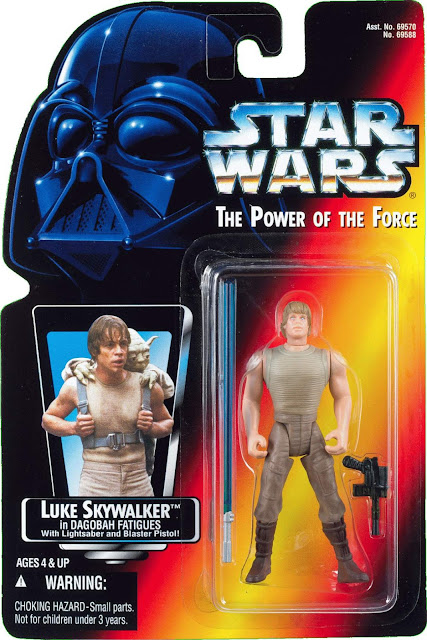 1995 - Star Wars action figures return to the toy store shelves not quite the way we remember them, but we buy the Power Of the Force 2 toy line all the same and the "Modern" era is ushered in.

For anyone interested in this era of collecting, be sure to check out and join the "Dark Times" Collecting Facebook Group where items and topics are featured weekly.