There has been a lot of chatter online since our first installment. One thing we can all agree on is that fan made items are free and not to be sold. We can also expect to see more swag than we have ever seen at a Star Wars Celebration before. The word has gotten out and the amount of free pins and other tokens has exploded. I will admit defeat for the first time ever and wave the white flag now -- there is just no way I would have been able to compile it all into a comprehensive checklist. If you want that, head on over to the SWCO Swag group on Facebook.

I've decided to instead focus on the clever and collectible-themed items that people have shared since the last post. Here are some highlights that you can expect to see swapped around the Collecting Track area just a few days from now. It's so close I can almost smell it... 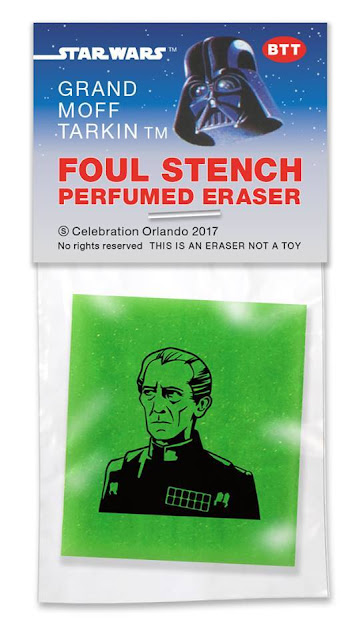 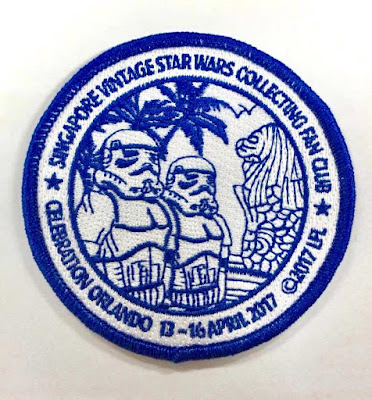 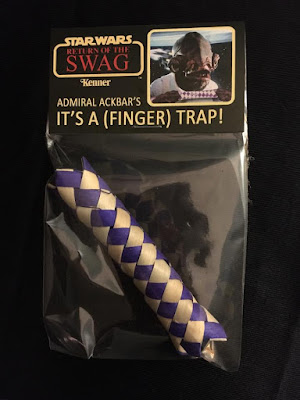 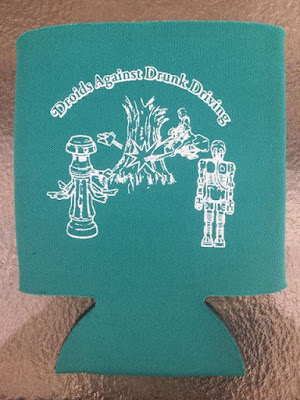 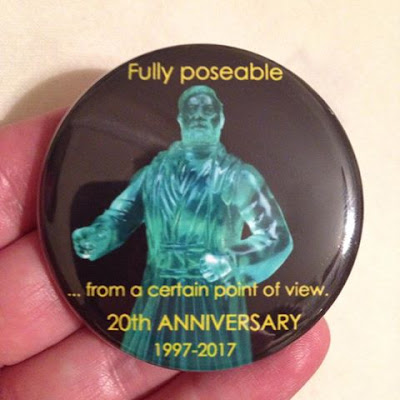 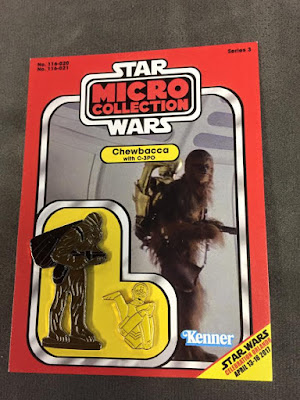 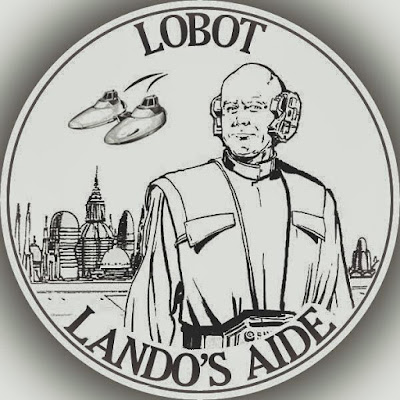 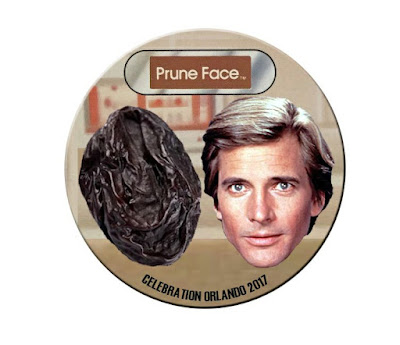 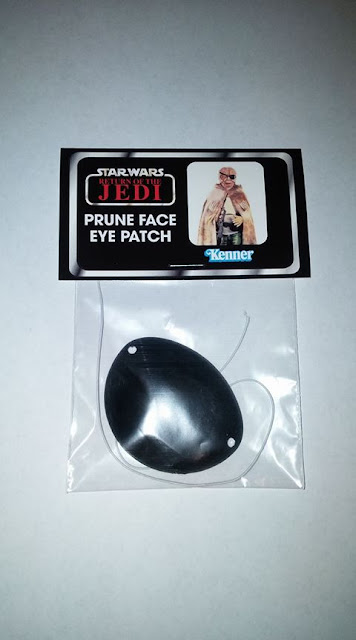 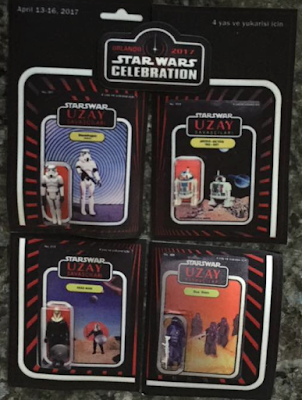 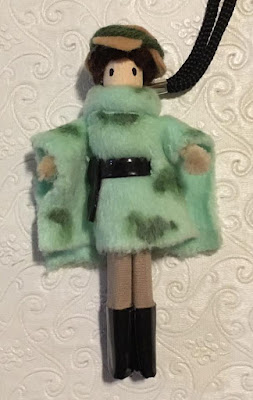 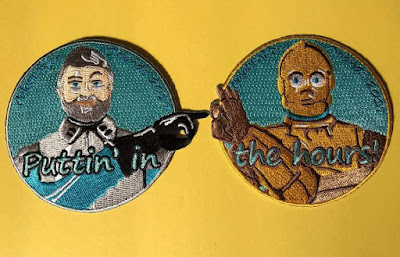 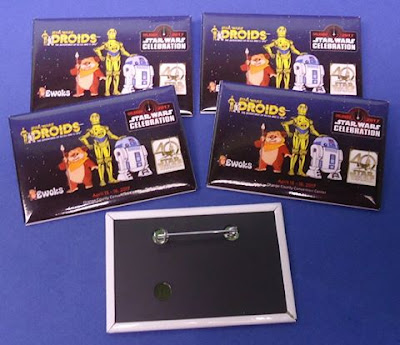 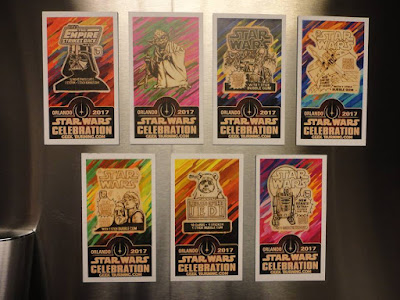 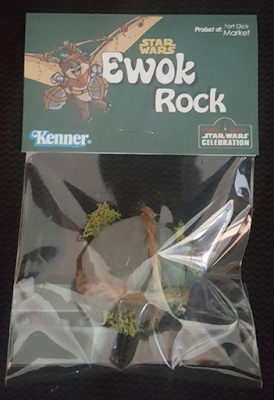 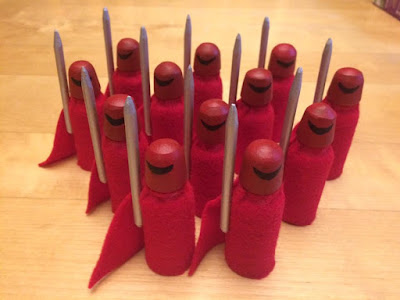 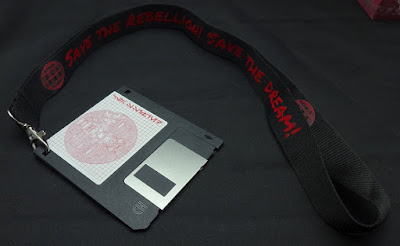 There are also some incredibly creative folks that worked together to make sets of things this year.  Patch sets, bottlecap sets, and pin sets. I'll imagine these will go fast at the Archive Party if not on the show floor at the fan tables. 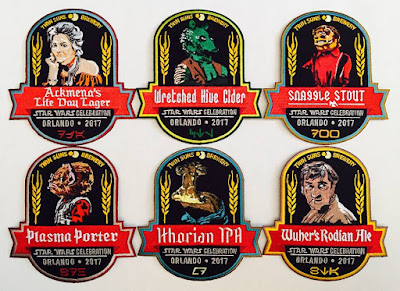 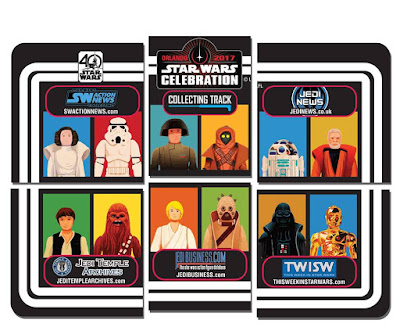 Collecting Group patch set handed out in the Collectors Lounge 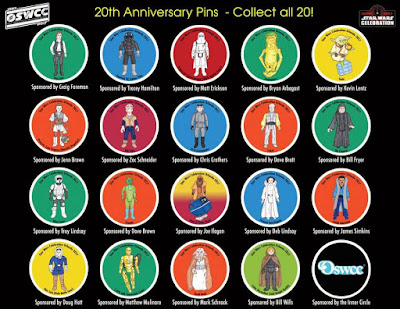 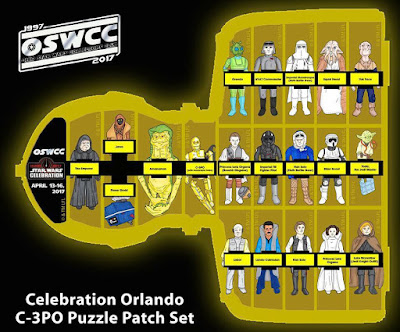 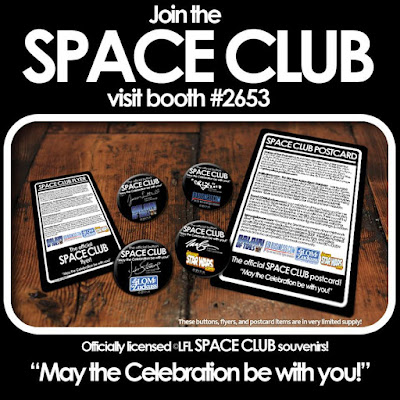 Galaxy of Toys and crew at booth 2653 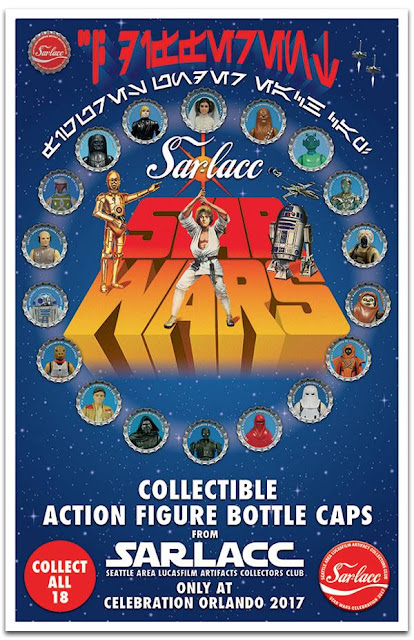 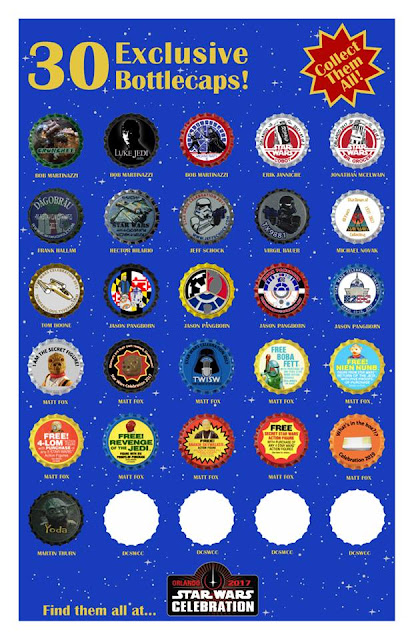 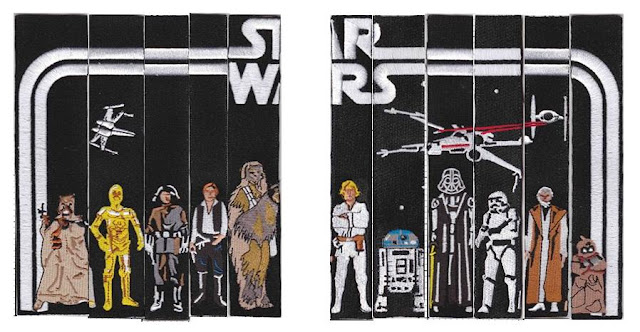 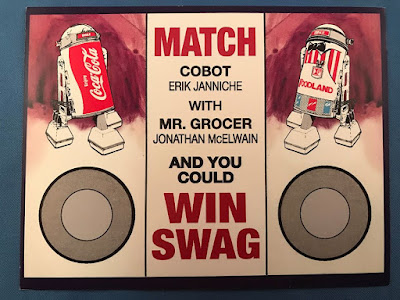 Time to pack your items, make a few new friends and add a few new things to your collections. I look forward to seeing you all around the convention, in the Collectors Lounge, Collecting Track panels, etc. Let's get this party started!