In the latest installment of "Scrapbooking Star Wars," we take a look at some organized notebooks from the collection of Tom Stewart. There are certainly quite a few notebooks to choose from. Below are just a small selection of books from several shelves in his collection. 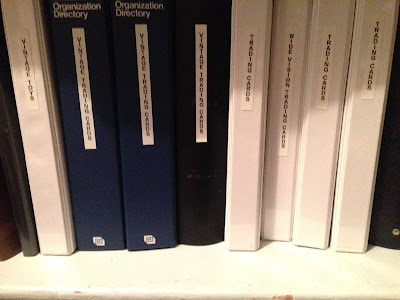 Tom organized all of his notebooks with plastic sleeves that he has replaced over the years. The benefit of this is that it keeps the newsprint in fairly pristine condition. Like Earl Bergquist, Tom began to cut out news clippings to help conserve space as whole newspapers were too bulky. Unlike Earl, Tom has never stopped collecting clippings since he began. His family and friends still help him collect any news ads they find.

Some of Tom's earliest articles are from 1977. Perhaps the best is this front page section of the Sunday Oregonian's Northwest section entitled "What is this thing, Star Wars?" 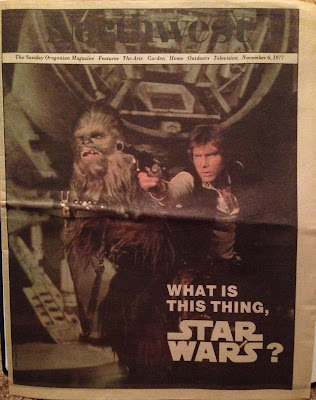 Tom and his brother both contributed to an ongoing collection of Star Wars comics as they appeared in the Sunday newspaper. Some of the highlights shown below include book cover art and a 'Special Edition' way before 1997 Special Editions. 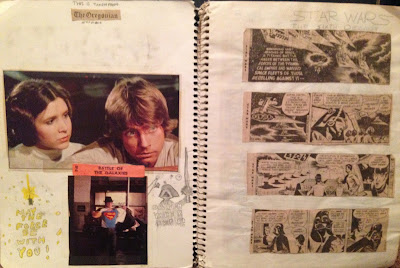 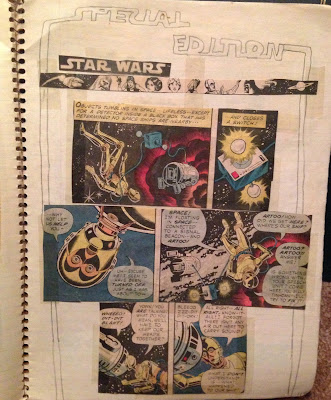 The strength of Tom's collection is in its wealth of Return of the Jedi articles. They encompass the lead up to the film's premiere and follow through well past its release. 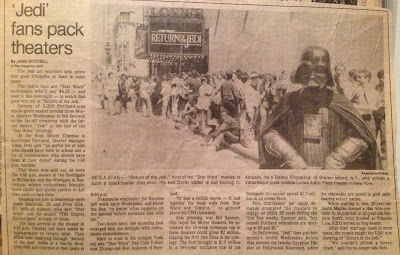 Tom was sure to include national toy advertisements and flyers from stores and ones local to the Pacific Northwest area. 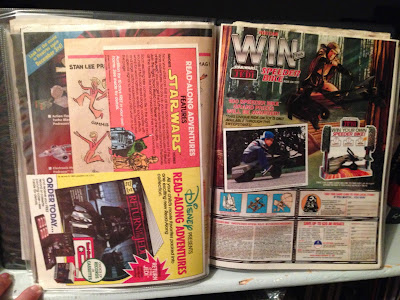 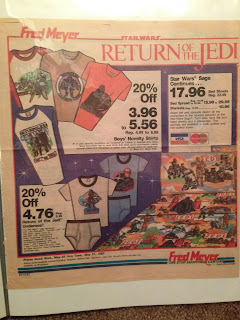 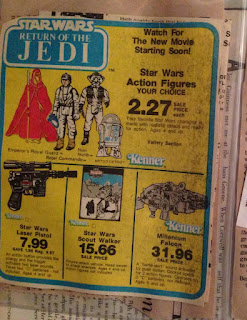 In the summer of 1983, Lucasfilm launched an advertising display campaign at local malls called the "Jedi Adventure Center" that highlighted the film with costumes and various merchandise items. The hope was to bolster theater attendance well after the film's release in May of that year (for more information and images, check out Pete Vilmur's 2006 StarWars.com article archived here and as well as this Legendary Auctions listing). This is an article describing the display at a mall in Everett, Washington: 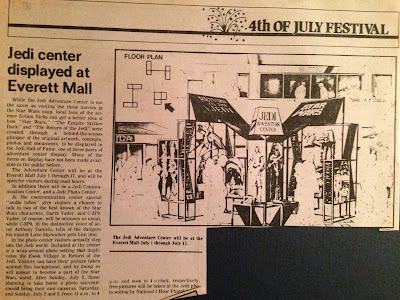 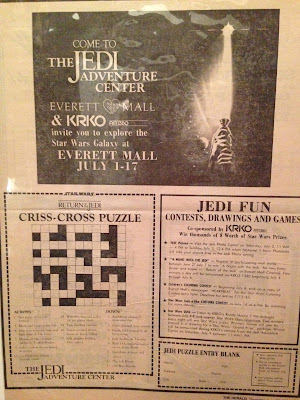 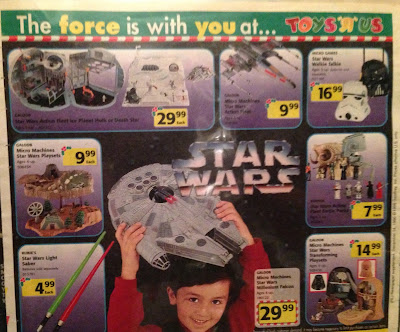 And who could forget that exciting time when unknown Star Wars characters were introduced to us for the first time. 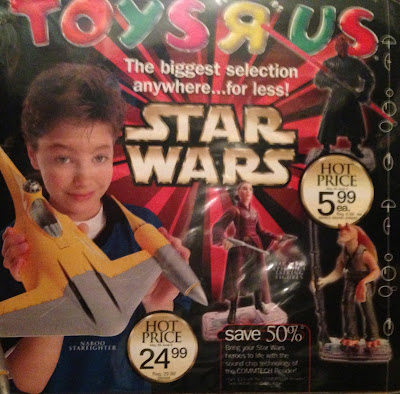 Perhaps the most fascinating portion of Tom's scrapbook collection are articles featuring fellow collectors in the area who at the time were complete strangers. Here's a piece about Tom Berges who later became good friends with Tom. It just goes to show, it really is a small world! 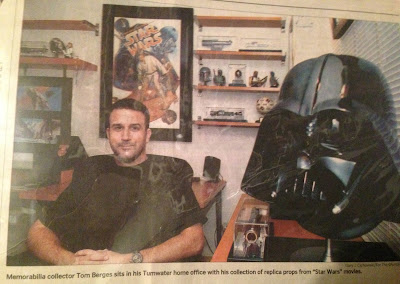 In the Internet age as we move further and further away from print articles, I hope you've been inspired to hold on to some paper items or at least got to see something new. It's a great way to collect on a budget and no one single scrapbook is alike.

Special thanks to contributors Tom Berges, Earl Bergquist and Tom Stewart without whom this series wouldn't exist. I plan on revisiting this series in the future with more scrapbook treasures.
Posted by Amy Sjoberg at 8:30 AM