Have you all seen the supercool Kenner paperwork of Ross Cuddie's that I posted on the SWCA back in the spring? If not, you can check it out here, here, here, and here.

Ross has a few additional pieces that I've been planning to post. I haven't for a couple of reasons.

Firstly, the Archive's database hasn't been working correctly, meaning that new entries aren't possible. Hopefully that'll be fixed soon. (I think these items work better as a blog post than as a database entry anyway.)

Secondly, I'm not entirely sure what some of Ross' pieces represent.

Take the below item. Clearly it relates to Star Wars action figures. And, obviously, it's connected to the first assortment, which was the 38000 series. But the remainder of its content is somewhat mysterious -- at least initially. 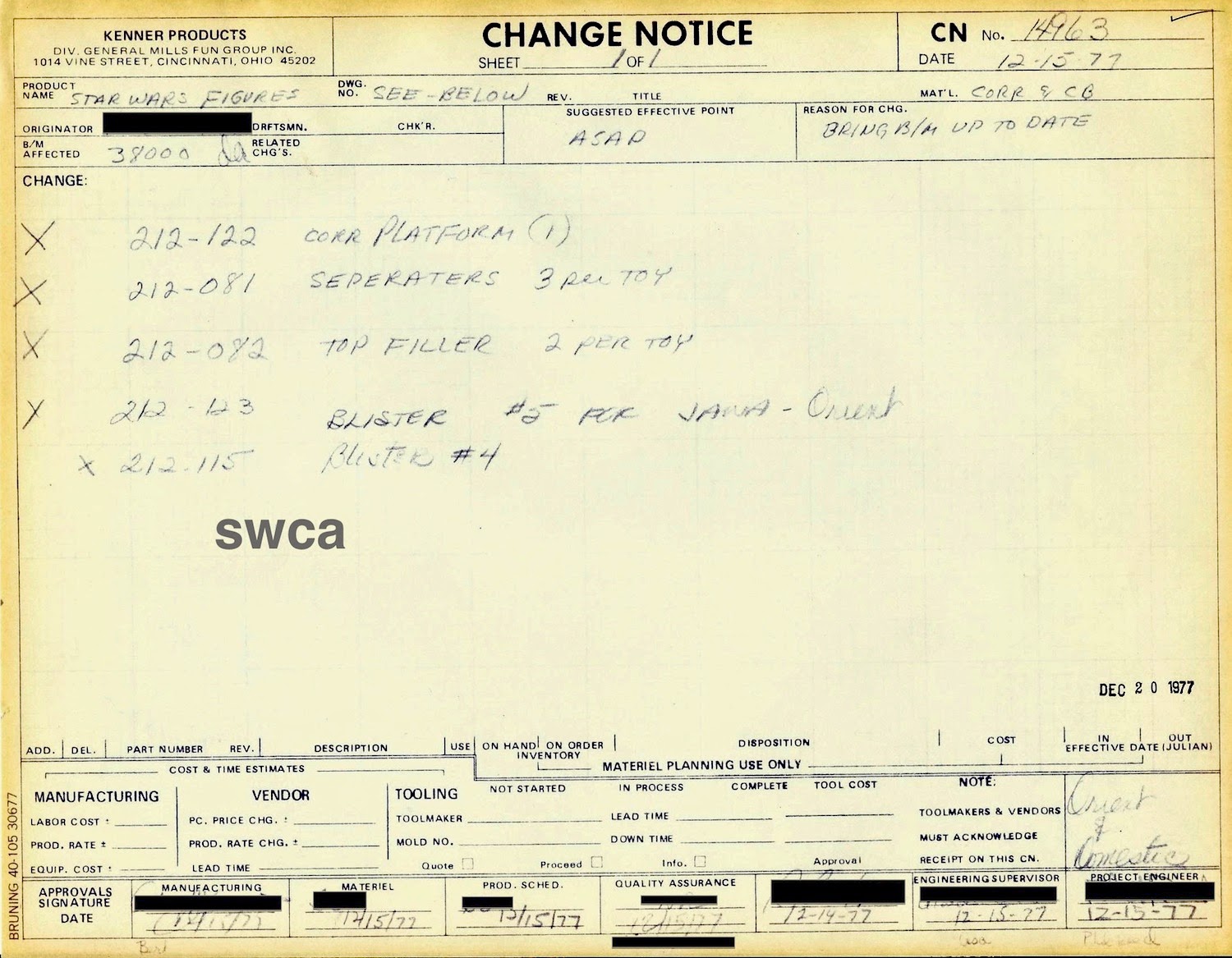 Okay, I'm exaggerating a bit: The Jawa reference is pretty obvious. It's a decent bet it's related to the change that occurred in the shape of the figure's blister when Kenner ditched the vinyl-cape version of the toy in favor of the cloth-cape one.

On the other hand, the date on this piece indicates it was generated about a month after the change notice that bestowed the vinyl cape on the figure. Did the change from vinyl to cloth happen that quickly? Possibly. If not, then this must relate to some other change in the Jawa bubble -- perhaps one of which we've seen no other evidence.

As you've probably noticed, there's another reference to a blister change. As no figure name is indicated, it's hard to speculate about it. Anyone aware of another early blister transition this might relate to? If so, share in the comments.

But the references on this change notice that intrigued me the most were the ones to the "corrugated platform," "seperaters," and "top filler." My guess was that they refer to materials used in shipping cases. But when searching around for images of freshly opened SW shippers, I came up empty.

For some reason it didn't occur to me that many of the original 12 figures shipped in the bin-style store display -- until, that is, I saw the below photos, which were posted by Robert Daugherty on the Facebook group devoted to Star Wars Displays and Advertising.

The photos show a 12-back bin-and-header display with all of the ancillary materials intact. Sure enough, those materials include three cardboard "seperaters"; they were used to keep the three rows of carded figures in place during shipping. 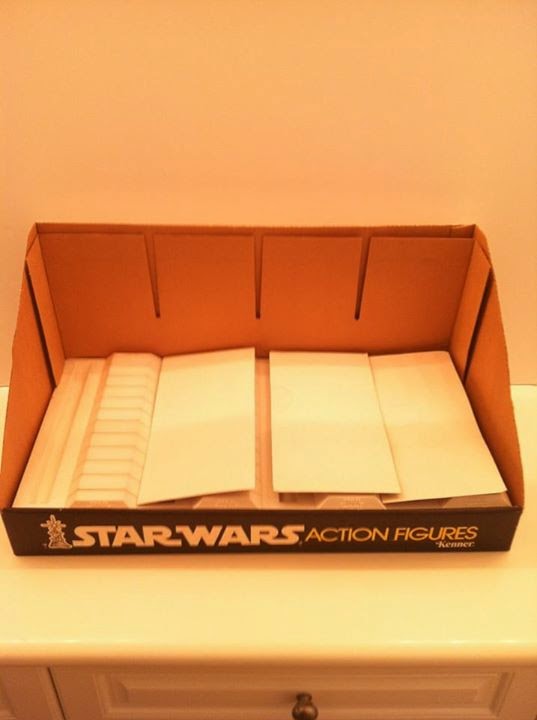 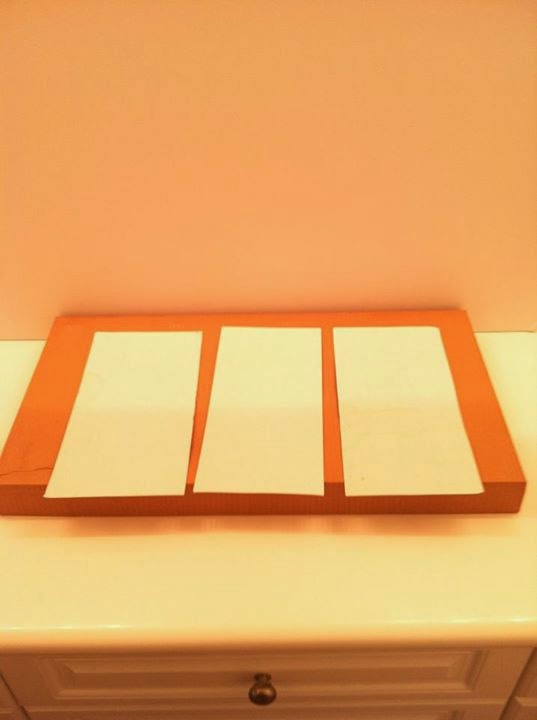 That brown rectangle on which the seperaters sit is almost certainly the "corrugated platform" referred to on the change notice. It was inserted below the display's interior plastic tray in order to ensure the figures and tray were raised above the front lip of the bin.

Here's a shot of the platform and tray together: 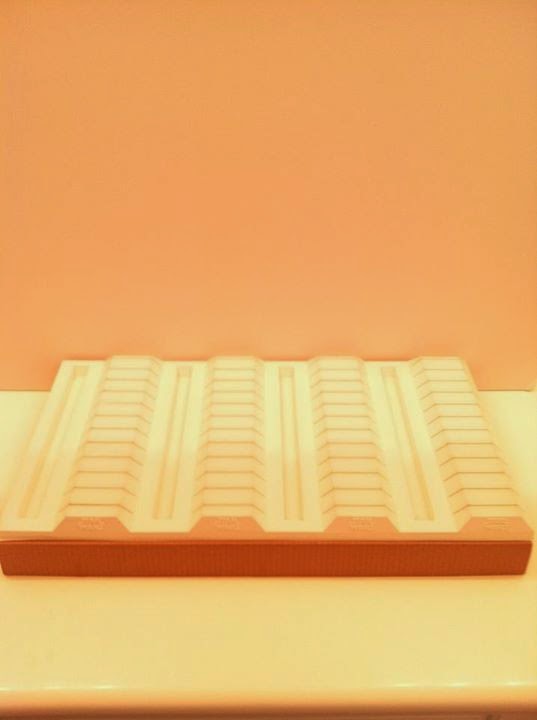 Another element of the display is the piece of corrugated cardboard with three vertical slits that sits against the back wall of the bin and holds the seperaters in place. You can see it in the topmost display photo on this page. Here's another shot: 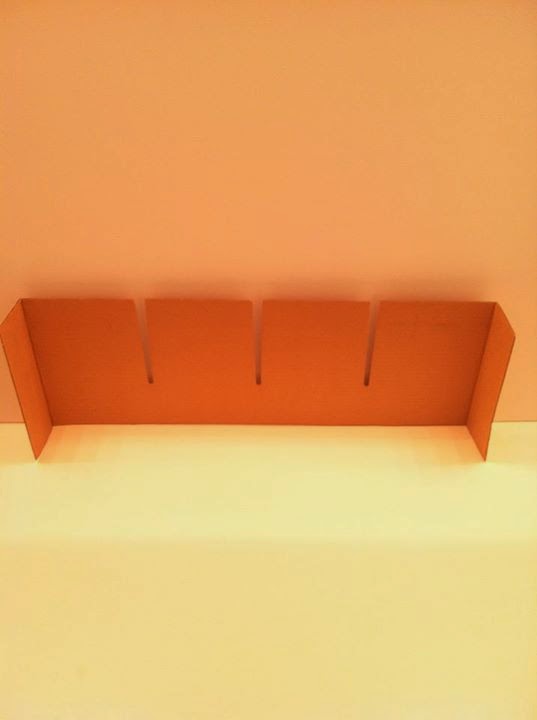 This piece doesn't seem to be mentioned on the change notice, possibly because the folks at Kenner didn't realize they needed it until after they had the seperaters in hand and realized they wouldn't stay in place without support.

Anyway, Robert's posting these photos finally clarified for me the significance of this piece of Ross' paperwork. It references the packing materials used to ship the bin display! Eureka!

There's one remaining mystery, however. What the heck is the "top filler" referenced on the change notice? Two of them were meant to ship in each case.

Are they taking about some kind of padding material? Or is "top filler" their word for the three-slotted piece of cardboard mentioned above? Perhaps two of the three-slotted things were shipped in each case, one for the back of the bin and one for the front? "Top filler" would be a weird term for an item like that, but who knows . . .

Thanks to Robert and Ross for sharing these items.

If you're interested in store displays, you can browse through our gallery devoted to the subject by clicking here.
Posted by Ron at 9:36 AM