Star Wars - Your Passport To Adventure!

Traveling to a galaxy far far away with passports began as far back as 1980. Here's a brief history of collectible Star Wars passports.

The first intergalactic passport from 1980 granted access to visitors, press, and crew to the set of The Empire Strikes Back during filming. The book is bound in a hardcover cloth with a silver foil stamped logo and has a sewn in binding with 8 pages. The visa stamps shown below were printed in all of the books. These printed stamps include such unique destinations as Utapau. Passports with actual stamps in addition to the printed ones meant that they were used for set visits. Stamped passports are harder to find. 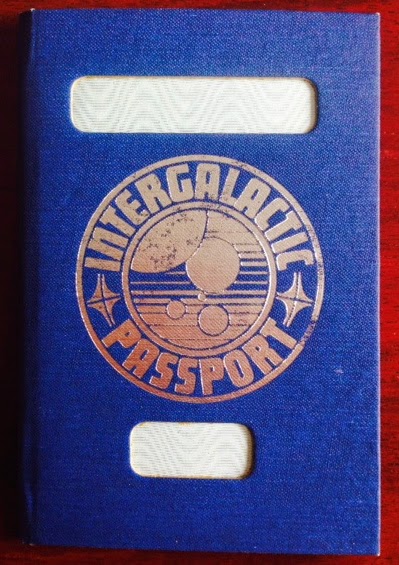 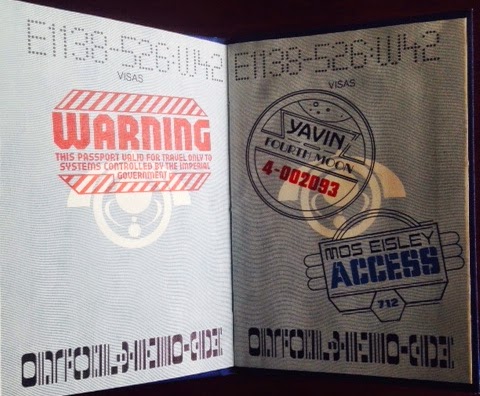 Ballentine Books published the Star Wars Intergalactic Passport in 1983. This book was made available in stores and included printed visa stamps in the back that could be cut out and glued into the pages. 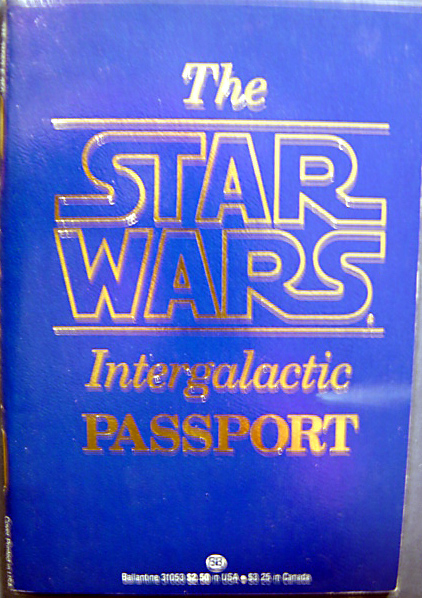 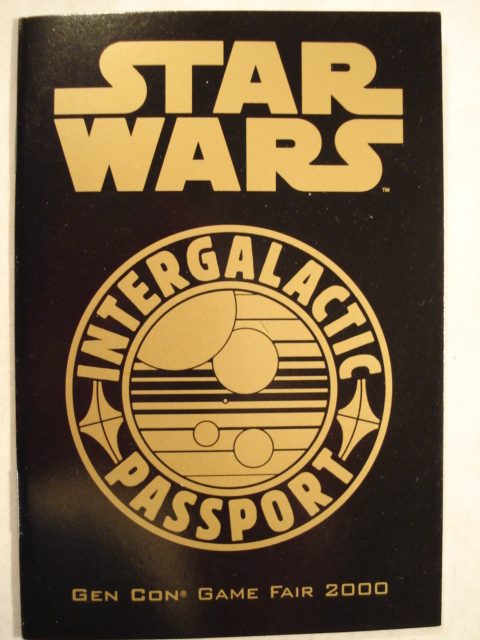 In 2007 at Star Wars Celebration IV in Los Angeles, passports were handed out for the Kessel Run. The Kessel Run was a scavenger hunt held during the convention. Participants could gather stamps in their books in exchange for answers to clues. 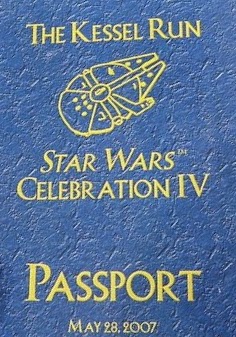 Attendees at Celebration Europe in 2007 were offered a 1980 style intergalactic passport. Recipients were given 10 clues to collect 10 stamps at different licensee booths. Unlike the cast and crew passport, this version featured a staple binding, a card stock cover with a black background, and printed stamps from the original were replaced with actual stamps that could be collected. 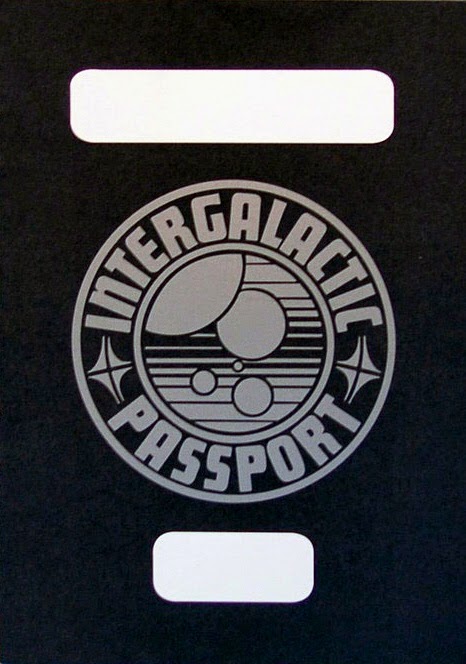 When Star Tours reopened in 2011, StarToursPassport.com allowed visitors to print off their own galactic passports.  In place of stamps, visitors to the park could cross off the planets they visited from a checklist to keep track of all of the variations to the ride they had seen.  This passport is no longer available online. 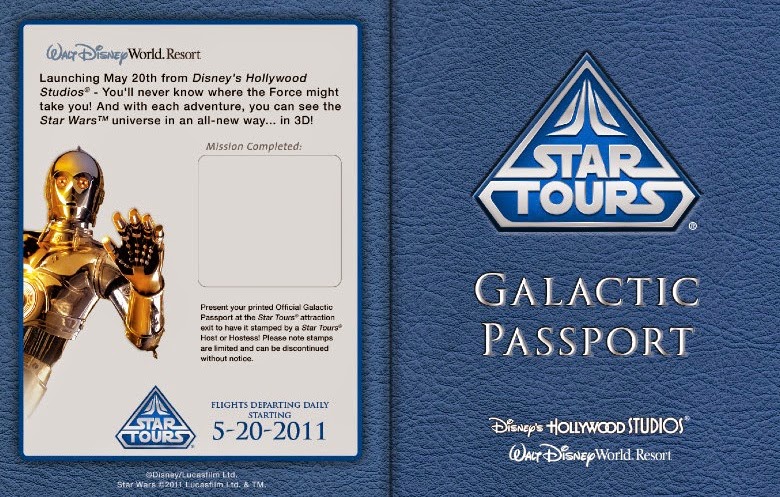 At Celebration 6 in Orlando in 2012, Lucasfilm once again handed out galactic passports. Like the Celebration Europe passport, fans could take the book to various licensees and vendors in the exhibit hall to collect stamps. 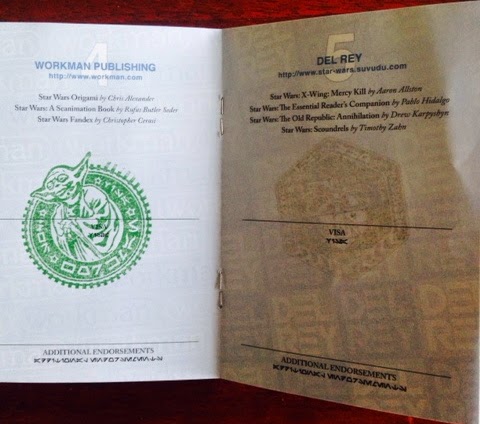 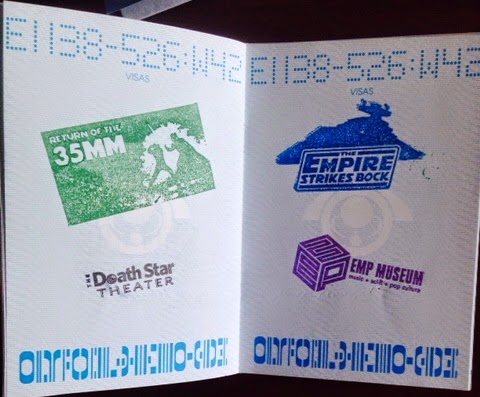 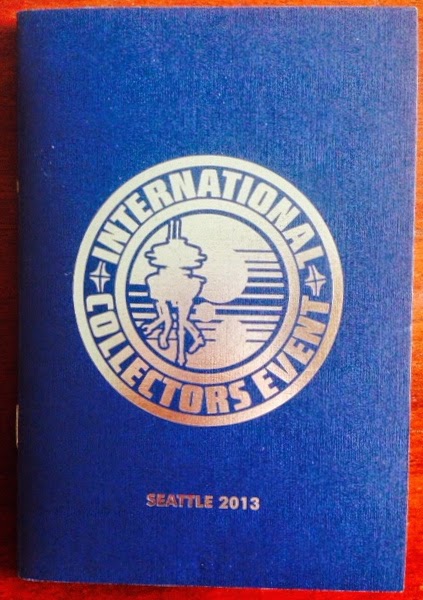