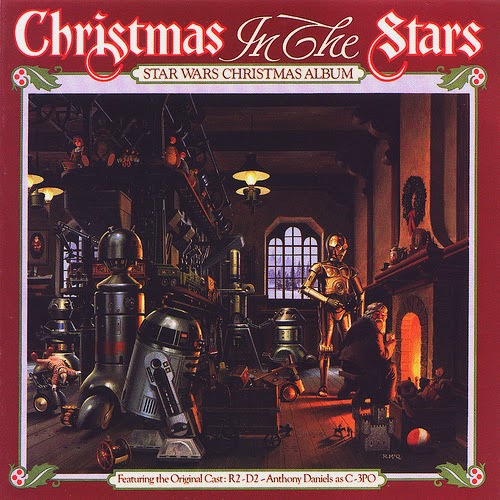 Here's an interesting interview with some of the folks involved in the old Christmas in the Stars album.  Fans might remember (or curse) it as the Star Wars Christmas album, released in 1980.  It's like the Holiday Special, only with less Harvey Korman and more Jon Bon Jovi.

The interview is quite interesting though, since it discusses the original goals of the project as well as alternate lyrics and lost songs from the album. Pretty interesting read!

Christmas in the Stars
Posted by Tommy Garvey at 8:30 AM