Santa Yoda Is Coming To Town

It is the time of the year to dust off your Hoth displays, decorate for the holidays and maybe, if you're like me, set up the Santa Yoda shelf.

As a collectible, Santa Yoda first appeared in 1981 and 1982 with Lucasfilm holiday cards painted by Ralph McQuarrie, but stayed out of the collecting limelight for the next two decades with a few brief appearances such as the 1994 Topps Galaxy 2 trading card no. 148: 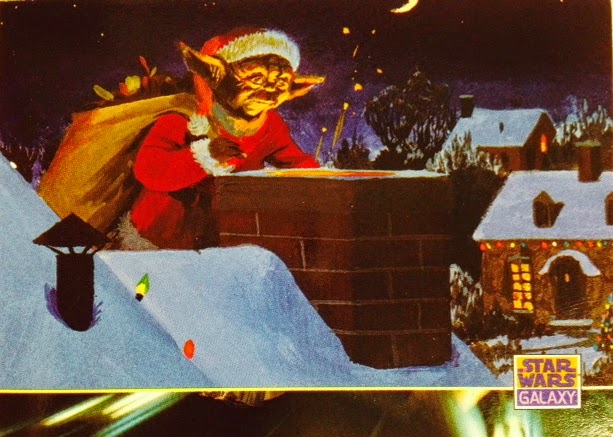 The marketing machine didn't really start until 2003 when Hasbro used the 1981 Lucasfilm card art for an action figure. 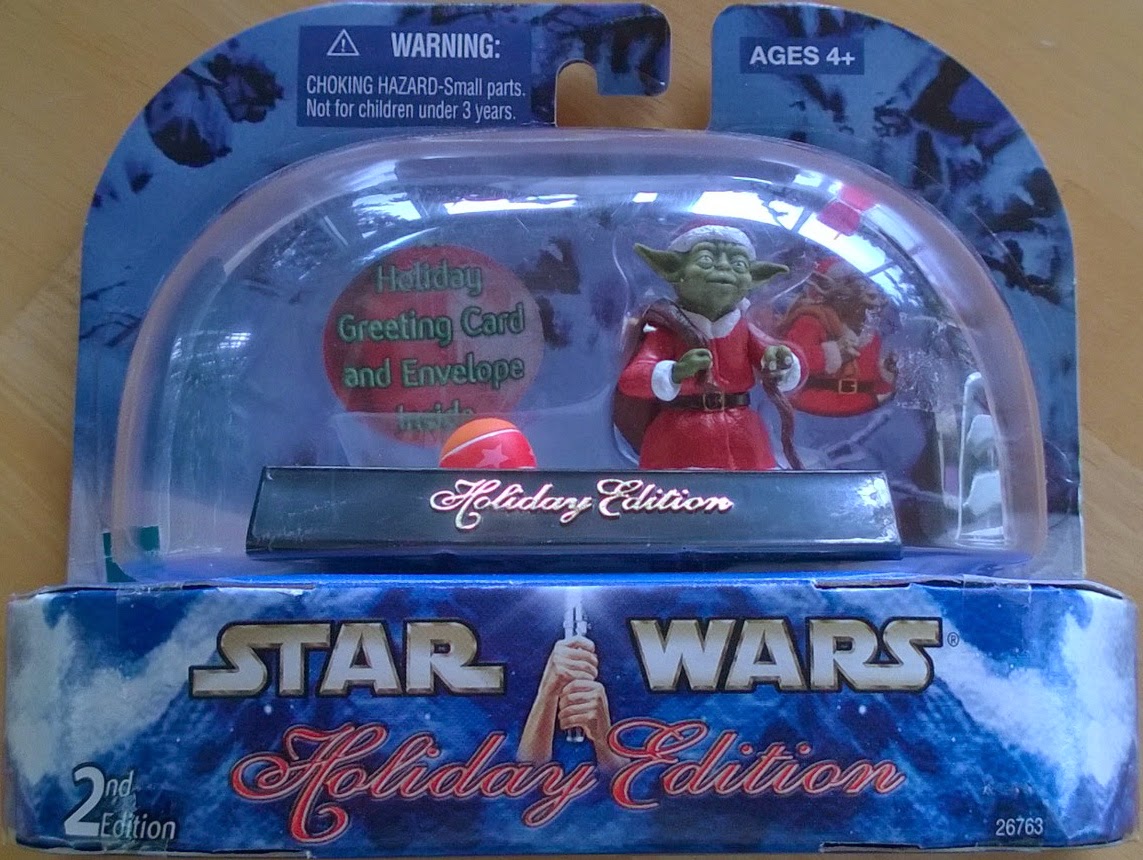 Incidentally, 2003 was also the year that the Disney parks came out with the 'Silent Night Jedi Knight' pin and tee shirt. 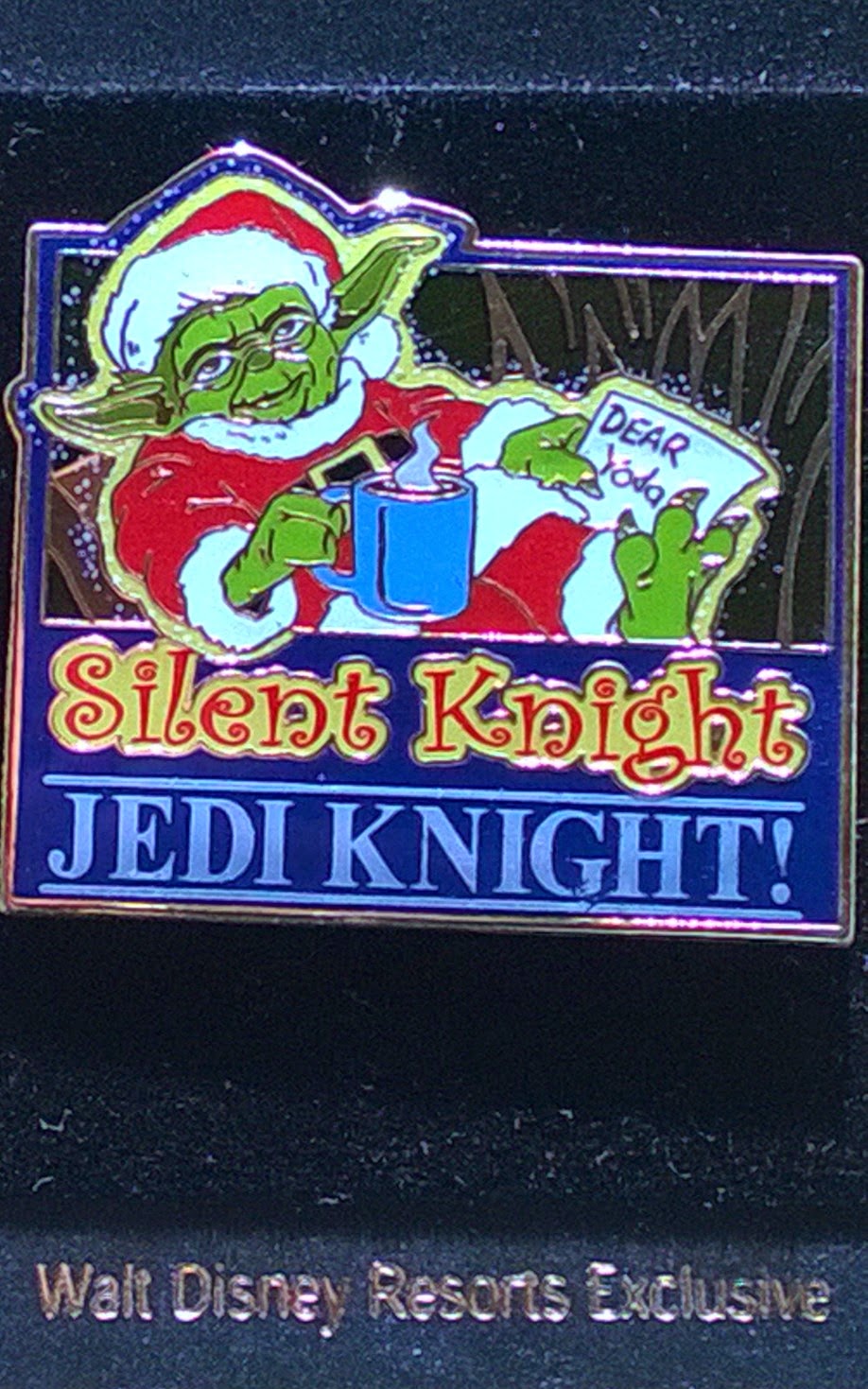 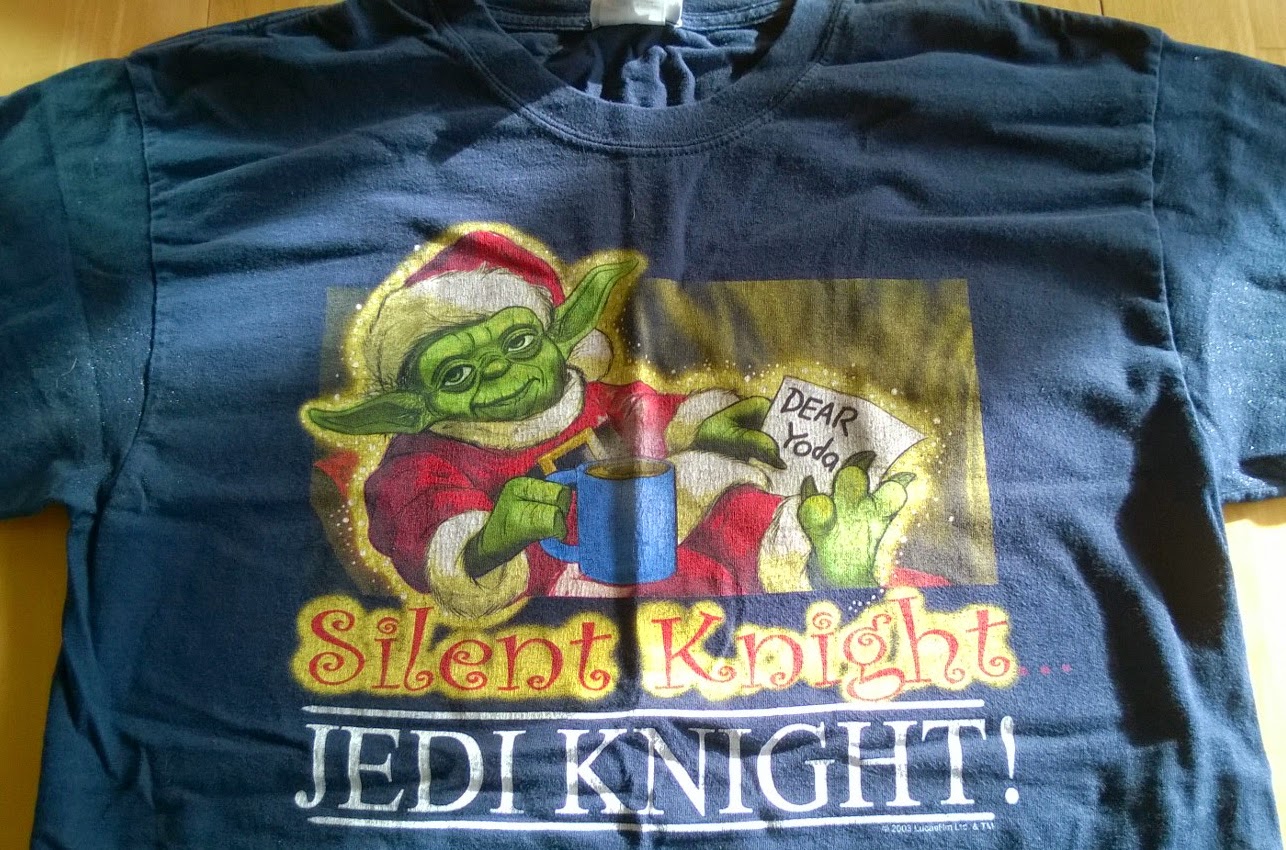 From then on, Santa Yoda exploded on the collector scene. Licensees like Sideshow, Lego, Funko, Comic Images, and Kurt Adler joined in the Santa Yoda craze.


The list goes on with lights, outdoor inflatables, plush, door greeters and more, this barely scratches the surface. With the influx of collectibles, it is no wonder that Lucasfilm brought the 1981 Santa Yoda card back as a retro 2012 Holiday card. 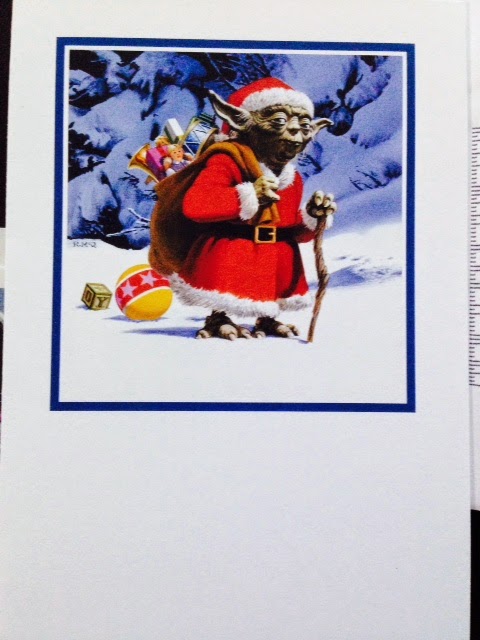 Gentle Giant was one of the notable Santa Yoda hold outs.  They waited until 2013 to introduce the ultimate collector item, the large scale vintage Santa Yoda figure. 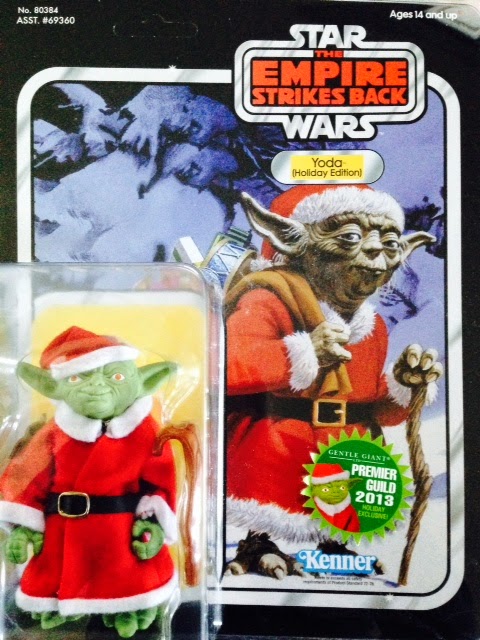 As this figure was not released in the vintage line, it marked the first real departure from their jumbo vintage figure series. Many collectors chose to pass on Santa Yoda instead choosing to focus on the main figures in the line. Then word got out that Yoda had a hidden gift in his bag, a mini fully articulated Boba Fett figure on card back. Gentle Giant re-opened orders for collectors now clamoring for the figure. 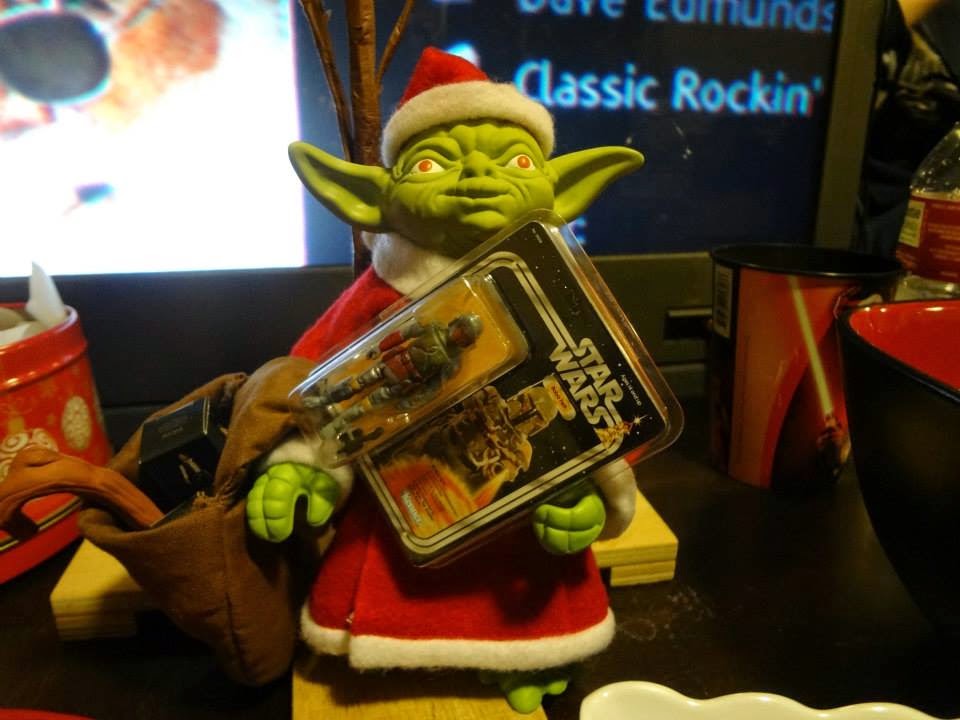 2014 has its own set of Yoda collectibles this holiday season including:

After all of this, perhaps you've found some collectibles to add to your collection. Guess there is nothing left to do but kick back with your Santa Yoda mug and work on your wish list. 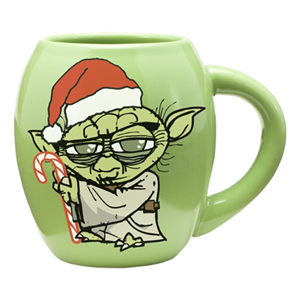 Special thanks to Tom Stewart for his collection photos.