One of the great Star Wars traditions that Lucasfilm began in 1977 and continued with the various Lucas companies through 2013 was issuing company Christmas cards, frequently with Star Wars themed designs. These cards were made available to company employees and sent to members of the cast and crew involved in the production, marketing, and licensing of the Star Wars movies. In the early years, renowned conceptual artist Ralph McQuarrie designed several cards based on Star Wars characters Yoda, R2-D2, and C-3PO. McQuarrie continued designing Lucasfilm cards through 1995. John Alvin's "Concert Poster" art was used for the 1978 US card while McQuarrie's shopping trip with the droids was used for the 1978 UK card. 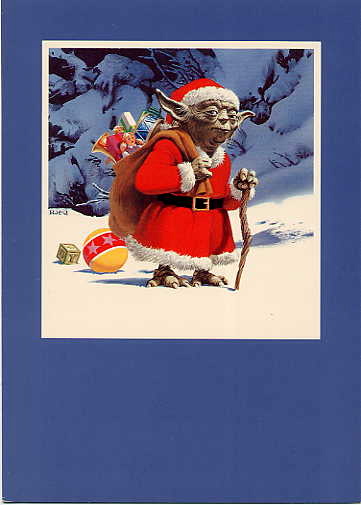 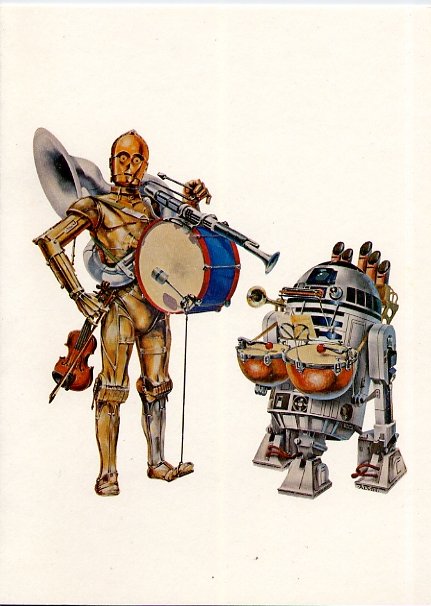 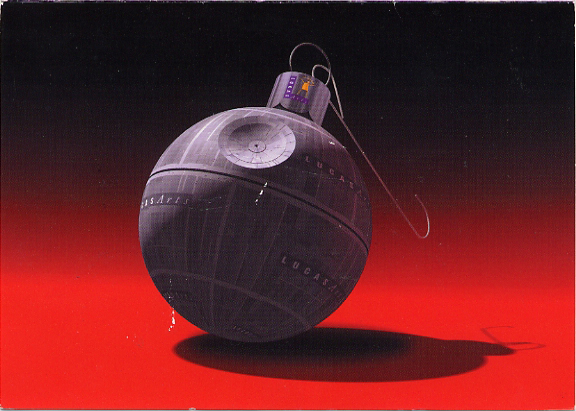 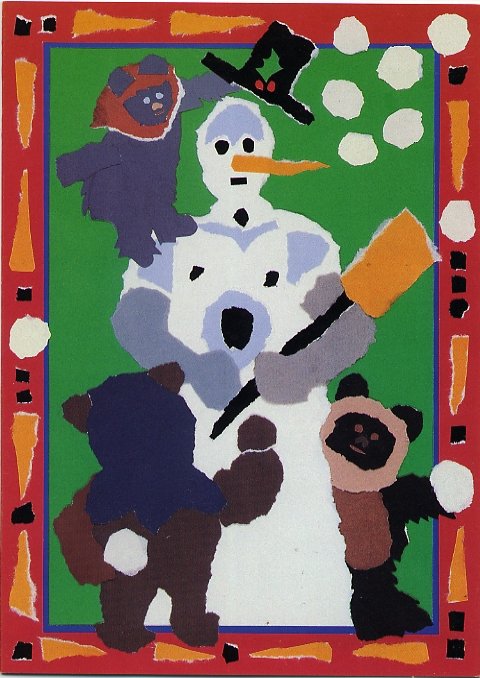 The Lucas companies merged their cards into a single company card starting in 2003, and this practice continued until 2013, which was the last year they made printed cards for company employees. Starting in 2014, Lucasfilm began using online cards in place of the printed cards from years past.

For quick reference to many of the Lucas company holiday cards, check out these entries on the Star Wars Collectors Archive: