Many years ago I posted an article on the SWCA focused on a Star Wars-themed "Outer-Space Station," the plans for which were published in a '70s issue of "Woman's Day." Since that time I've received a few emails a year from folks who remember the playset. Some even claim to have built it. But until now I've never seen images of an actual consumer-created example. 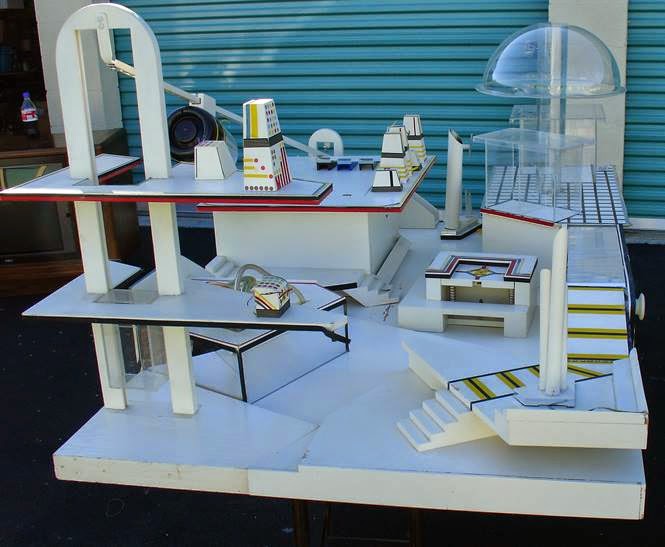 The images featured here were sent to me by collector Nathan Lange. He was fortunate enough to purchase a finished example of the set from an individual who'd received it from the original owner, whose father had constructed it in the '70s. 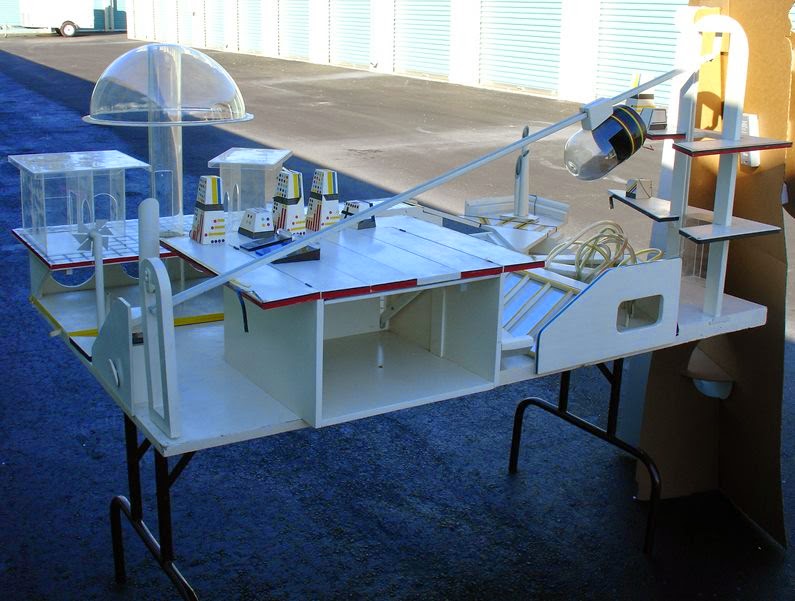 The guy's dad did a bang-up job; it looks really similar to the example featured in the magazine, right down to the meticulous applications of colored tape. 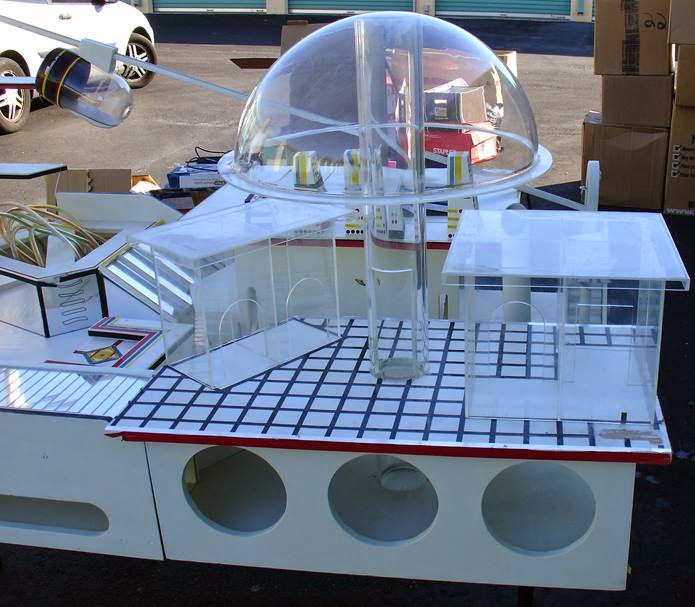 This shot reveals the modular nature of the item. It was designed to be constructed in units. If you were a really lame dad, you'd build just one or two of these units. Clearly, the guy we're dealing with here was no lame dad.

Come to think of it, I imagine the arrival in the mail of this particular issue of "Woman's Day" was an event greeted with something less than enthusiasm by fathers around the country. I bet most '70s dads would have scoffed at the prospect of such a labor-intensive project.


"You want me to what? Build a space fort for an action jigger what now? I don't care how much you like these Starwhatsits, go fix me another bourbon and quit interrupting 'Barnaby Jones.' And stop playing with dolls." 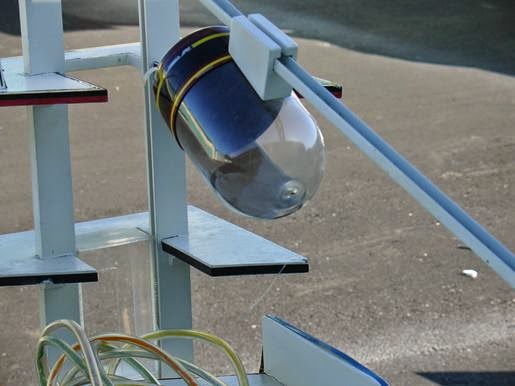 In the '70s, if you wanted to communicate the idea of THE FUTURE, you had to build a monorail. Even if it was more of a Shelbyville idea. The "Woman's Day" version was made from a piece of shelving bracket and a soda bottle. Unfortunately, their plans say nothing about Leonard Nimoy showing up for its inaugural run. 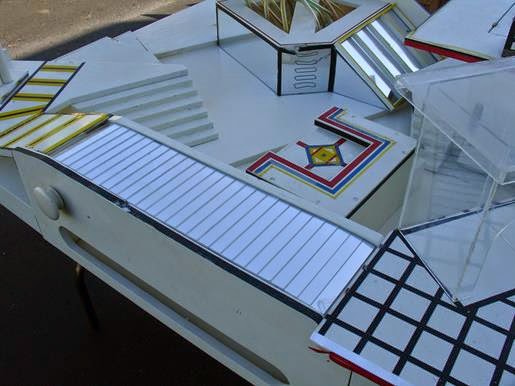 Here's the working conveyor belt on which the "Woman's Day" folks posed about eight-million dollars worth of vinyl-cape Jawas. 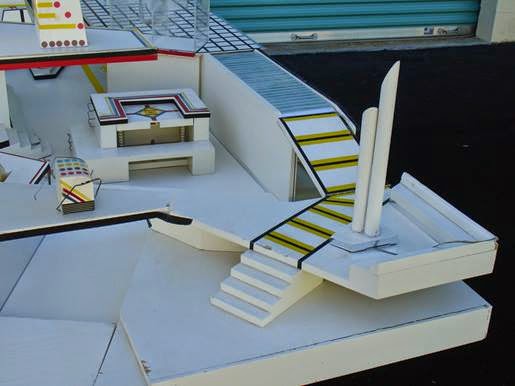 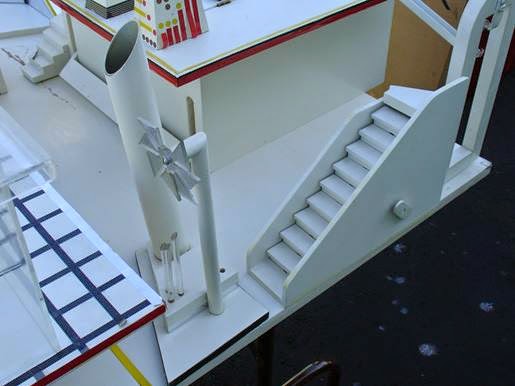 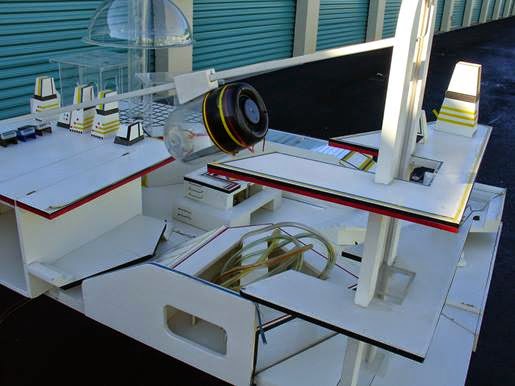 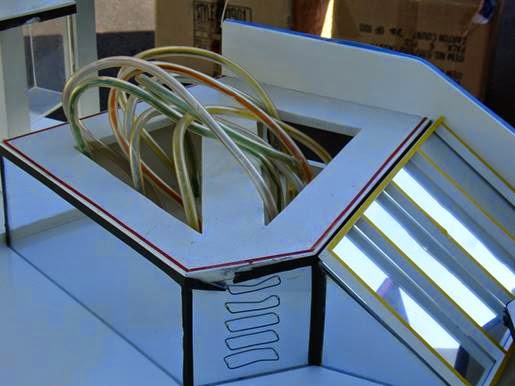 These last shots provide a sense of how much detail work went into the building of this monstrosity.

Thanks to Nathan for sharing these images. If any readers remember building the Outer-Space Station, or recall someone had one, please share your stories in the comments.

You can read about the playsets "Woman's Day" designed for The Empire Strikes Back here.
Posted by Ron at 8:15 AM