Our second figure in the ROTJ line is our favourite Mon Calamari war hero, Admiral Akbar -- interesting figure as he was available as a mail-away towards the end of the ESB line. So not only do we have MOCs and loose figures, but individual mailers of the figure out in the market. And as Skye speculates on 'Chive Cast 78: Ackbar Beez in the Trap, you do wonder if he was to be intended to be a more significant player in the Star Wars universe.

As I've mentioned we are using Facebook to get data but it hasn't been until Admiral Ackbar where I've been able to find a decent amount of examples. The fact SOLD prices are in the main retained on the Facebook posts is a great resource for collectors.

You will recall from the Luke Jedi post that I used a mailer as a transition between the figures.With so many mailers out there, and their large popularity I'll no doubt get a few crossover packs to highlight as I move through the Jedi line. Onto the data... 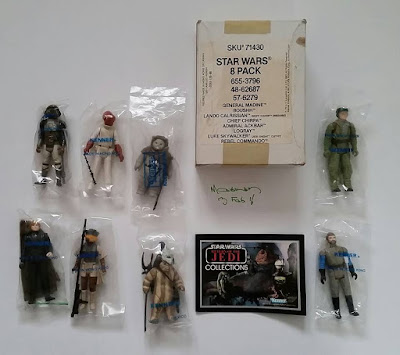 RETURN OF THE JEDI 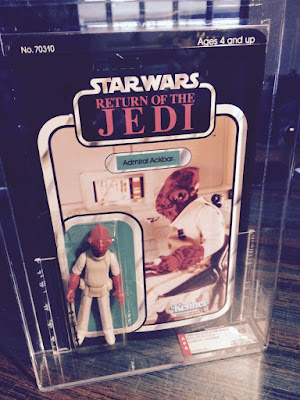 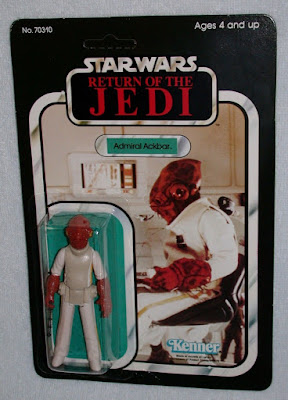 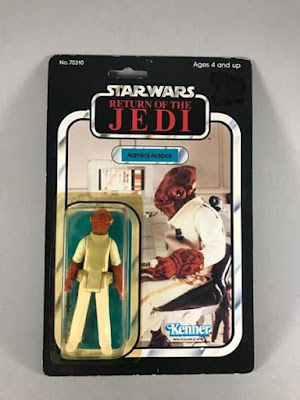 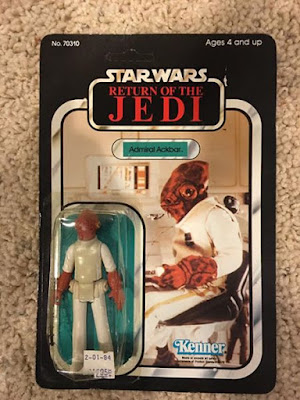 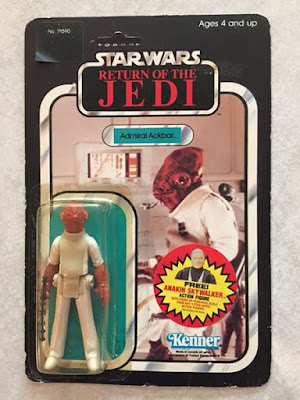 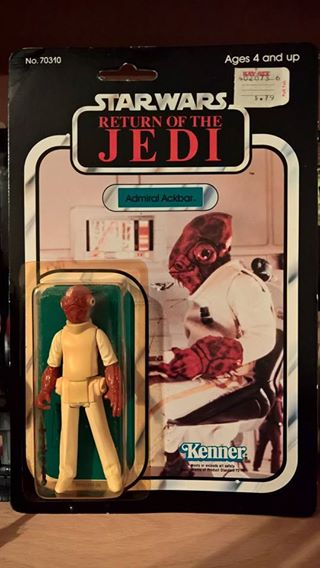 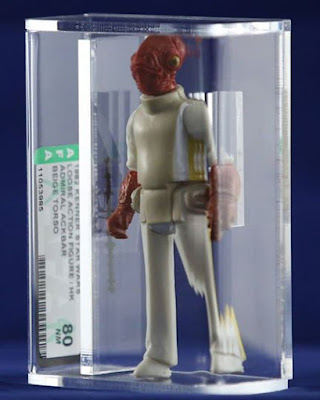 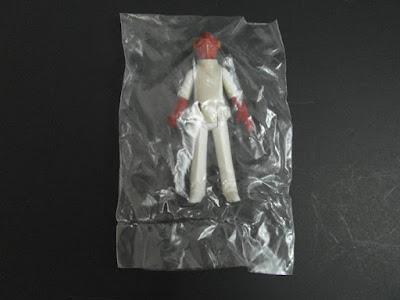 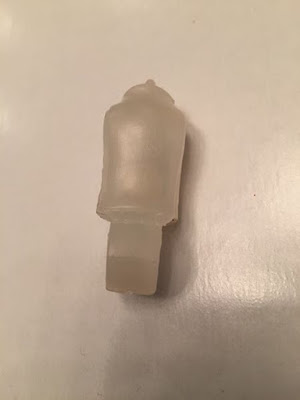 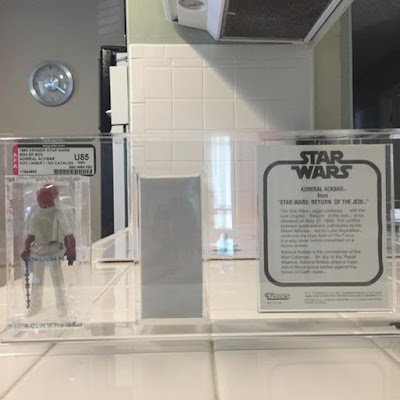 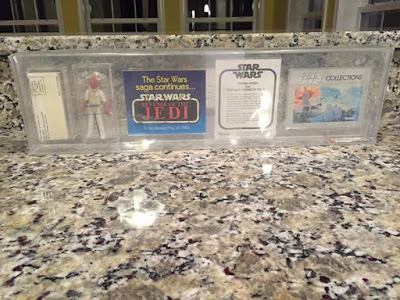 Great round up of Ackbar items on Facebook. Big shout out to Ross Barr who has been great in running these pages (with plenty of others aiding) but importantly championing that prices remain in the respective posts. This is a great resource, and it was really good to compile data from Facebook, almost exclusively.

I had actually found quite a few Luke Jedi items on Facebook, but they hadn't appeared to have SOLD, and had actually showed up on eBay as sales. Ackbar was quite different -- plenty of auctions, and even the pre-production piece all selling on Facebook. I would recommend joining the auction groups, and keep an eye peeled for good deals on the other pages.

All in all, some good deals for Ackbar were had, with most MOCs well under $100. The one graded example of the debut card was not a surprise at over $200 (though I do wonder if back in summertime if we would have seen more for that item).

Next month we will get back in sync with the podcast with Leia Boushh... in the meantime, Wampa Wampa.
Posted by Michael at 11:08 AM

Email ThisBlogThis!Share to TwitterShare to FacebookShare to Pinterest
Labels: 65A, 65B, 65C, 77A, Admiral Ackbar, Brisbane-Brisbane Mike, Mailers, marketwatch, ROTJ